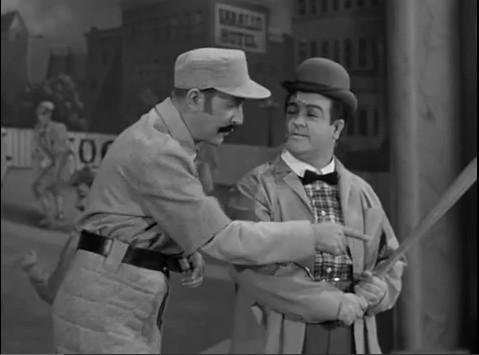 “Grammar, have you heard about the new softball league?” Detective Dis Connect asked his partner.

“Ralph told Norman he should be in charge, but Serena told Mabel she would be better at it.”

“What?” Grammar was confused.

Dis just prattled on, “They organized their own teams and just took over.”

“They did. They just started it up, but they need more teams since they only have two.”

“Whose teams are set?” Grammar asked.

“The Comma Comets and the Paragraph Panthers. But it needs a few more people for a full roster,” Dis explained.

“The team does. Haven’t you been paying attention?”

“I thought I was, but now I’m just confused,” Grammar said. She felt a bubble deep in her memory hinting that she had heard this before.

“They have it all set. You just have to sign up for that team or organize your own.”

“If I start my own team, who gets the roster?” Grammar felt a migraine coming on.

“Just email it to them. They’ll get back to you. There are lots of officers who want to play. You should talk to her about being your pitcher.”

“Well, you just can’t have anyone pitch. You need someone with talent. I’d start with her then have him as a backup.”

“You know what, Dis?” Grammar sighed. “I think you’re the guy for the job. Let me know what position you want me to play when you get it all sorted out with them.”