Thanks to Chris for following up with this idea. 🙂

by Kotobee Ebooks are the current expanding trend in education and publishing. Add interactivity on top of that, and you’ve got yourself a top-notch product that won’t be going away anytime soon; one that is sure to put you ahead of the game. This comprehensive guide will lead you on the journey to learn how […]

via How to create an interactive ebook: A step-by-step guide… — Chris The Story Reading Ape’s Blog

My philosophy on housework finally gets published! ☺

Thanks to Chris at TSRA for passing this along. Source: Housework won’t kill you, but why take a chance?

Here are some reasons to make you smile on a Monday. 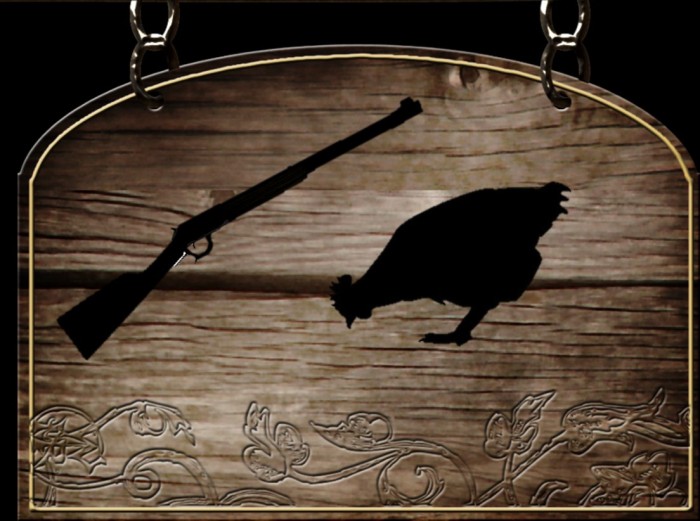 He opened the door and let Grammar Smith walk in before him.

Grammar peered across the dim barroom. There wasn’t much going on. A few Oxford commas were in the corner, hunched over their drinks, commiserating over their lot. Slumped at the bar, nursing a cocktail, was Grammar’s prey.

“Henrietta Hyphen?” Grammar asked as she and Dis approached the bar.

“Who wants to know?”

“I’m Inspector Grammar Smith of the Department of English Language Offenses. This is Sgt. Dis Connect.” They flashed their badges.

“We’d like you to come down to the station to have a chat,” Grammar continued.

“We’ve had a complaint that you assaulted a news reporter.”

“Are you kidding me?! She actually filed a complaint? That idiot was making my life miserable. She couldn’t decide when she wanted me and when she didn’t. What an airhead!”

“What do you mean?” Grammar asked.

“She kept tryingt to throw me in places where I didn’t belong. She’d write someone was ‘24-years-old’ or, even worse, ‘18-years old.’ Then she’d write ‘the 4 year old boy’ which is totally wrong. Yeah, I got huffy and gave her a shove, but that’s not assault.”

“Hold on a second,” Grammar said. She consulted the AP Stylebook site on her tablet. (She’d been tricked before by “backyard,” which the AP says should always be one word.)

Under “ages,” she found that hyphens should only be used when an age is being used as an adjective before a noun or as a noun: the 25-year-old scotch, the 5-year-old, or the 105-year-old square dancer.

However, it should be The United States is 241 years old.

“Well, the reporter was wrong and doesn’t seem to understand how to properly punctuate compound adjectives. However, you still shouldn’t have put your hands on her,” Grammar said. “I’ll  put this down as unfounded, but stay out of trouble.”

“Yeah, yeah.” Henrietta turned back to her drink.

Honestly, how could I pass up the opportunity to share some info on one of my favorite things to do?

(Check out the photo caption blurb; I put lots of unusual things in my books!) 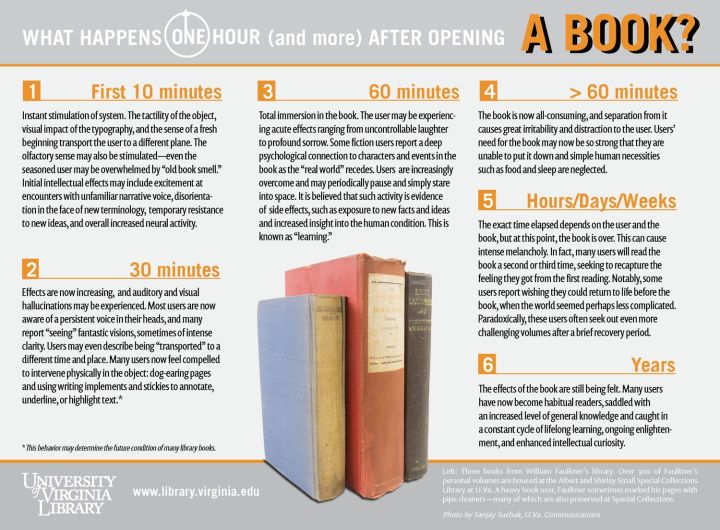 Originally posted on Kristen Twardowski: I’ve talked a bit about the health benefits of writing, but what does reading do to the human body? Luckily the fine folks at the University of Virginia Library have put together an infographic on just that topic. During the first stages of reading, the tactile senses are engaged, and people enjoy…

via Hallucinations and Psychology: What Happens When You Read? — Chris The Story Reading Ape’s Blog

I recently finished up my pile of Christmas cards and sent them off in the mail. People think I’m crazy sending out so many cards or even sending them in the mail at all.

It’s one of the things I love about the holiday season. It gives me a chance to reconnect with people in a less hurried and more thoughtful manner.

It’s interesting how, over the years, my card production has evolved.

First it was printing off mailing labels. Addressing each of 70 or so cards by hand was the most time consuming chore, so this was a major step forward in efficiency.

I used to send out long, individual letters to people I didn’t see much. (I’ve never been a fan of sending out generic “this is what I did this year” letters.) So my next step was to print off the letters from the computer. Anyone who has encountered what passes for my handwriting understands this was very much appreciated by the recipients.

This also allowed me to copy sentences and paragraphs that I was repeating. (Word processing rules!) I still tailored each letter to whomever I was sending it.

Unfortunately, the pressures and demands of the season have cut down the time I can spend writing these letters. (Of course, the fact that things haven’t changed a whole lot in my life may have something to do with it, too. Can you say B-O-R-I-N-G?)

Still, I manage to write out each card with a sentence or two of personal greetings. The cards bring memories of my friends and family before me as I write. They reinforce my bond with them.

Sure, I can send out e-cards to lots of these people or post a message on my social network sites. I’ll probably to that, too.

It’s just that sending a card in the mail that I’ve taken time with is a stronger connection, a way to say, “I’m  thinking about you and all you’ve meant to me over the years.”

You may not receive one of my cards in the mail, but let me wish you a joyous Christmas (or Hanukah or Saturnalia or Yule or whatever midwinter holiday you celebrate) and hope you get to reinforce your life connections at this time, too.

That’s my dad! Thanks to all who served. We love you.

Here’s an update to a previous repost. Thanks to Roxie for compiling the recipe.

If we remember we’re not the only person in the world and act accordingly, life will be much better for us all.

On September 25, I posted a request for a “World Recipe”. From that I compiled a list of comments that can be summed up as the BEST recipe I’ve seen. Who contributed and the full RECIPE…

Share your recipe for a better world. Thanks to Roxie for posting this.

A movement, begun generations ago, needs to continue, in the form of generous random deeds, quiet rescues, and momentous demonstrations…join me as we work together to write a World Recipe.

These come to us from Chris, the Story Reading Ape. If I had been smart enough to learn these 20 years ago…