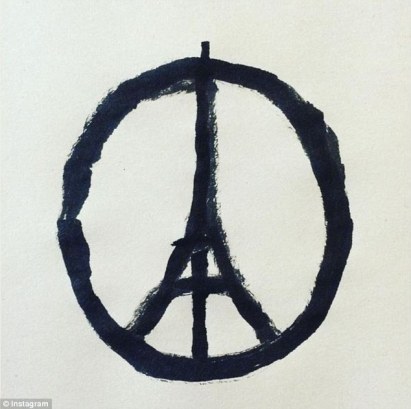 Words are my best non-animated friends. They always seem to be there when I need them to express what’s in my heart and soul.

Friday’s terrorist attacks in Paris were one such time. It represented many things in the world that defy my comprehension and my ability to use words to makes sense of them – the killing of a child in a road rage incident, the picture of a toddler on a beach who died as his family sought a safer life, video clips of people being beheaded because they don’t think “right,” the slaughter of a prayer group in a South Carolina church, and the bombing of a mosque by people of the same faith.

The human psyche is mysterious. I try to be sympathetic and empathetic; I try to see things from all sides. But there are some sides that I just can’t comprehend or organize in my head enough to try to write them out.

The only words that come close at these times are “my heart aches.”